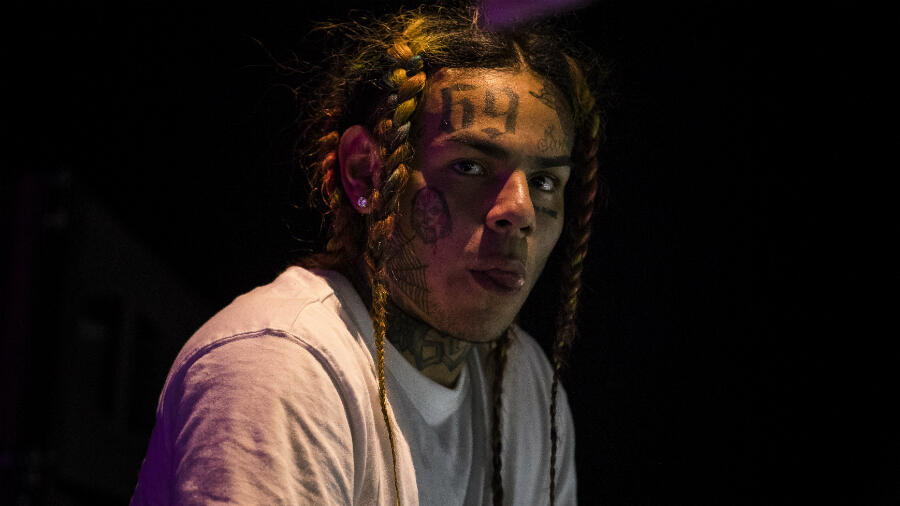 Tekashi 6ix9ine proposed a challenge to the self-proclaimed "kings of New York." 6ix9ine pointed out how so many New York artists are quick to rep their city, but have failed to support the city during the pandemic.

"I love being from New York, but I hate being from New York from time to time. The rappers we got here, 'I'm the king of New York, I'm the prince of New York—I'm this, that and the third," he said. "Yo, y'all really don't put nothing on for the city. We're still in a pandemic here in New York. There's families, mothers, and fathers laid off of work. Their kids is going hungry, families going hungry, senior citizens—a whole bunch of shit ... Y'all don't help any of these communities in need. Y'all don't do none of that."

"Don't act like y'all don't see this," he said. "Put your money where your mouth is."

The video has since been deleted.

6ix9ine attempted to donate $200,000 to No Kid Hungry, an organization dedicated to ending childhood hunger. The nonprofit rejected the money, stating 6ix9ine's controversial behavior was not in line with the organizations values.

"We are grateful for Mr. Hernandez’s generous offer to donate to No Kid Hungry but we have informed his representatives that we have declined this donation," No Kid Hungry's director of strategic communications Laura Washburn told Complex. "As a child-focused campaign, it is our policy to decline funding from donors whose activities do not align with our mission and values."